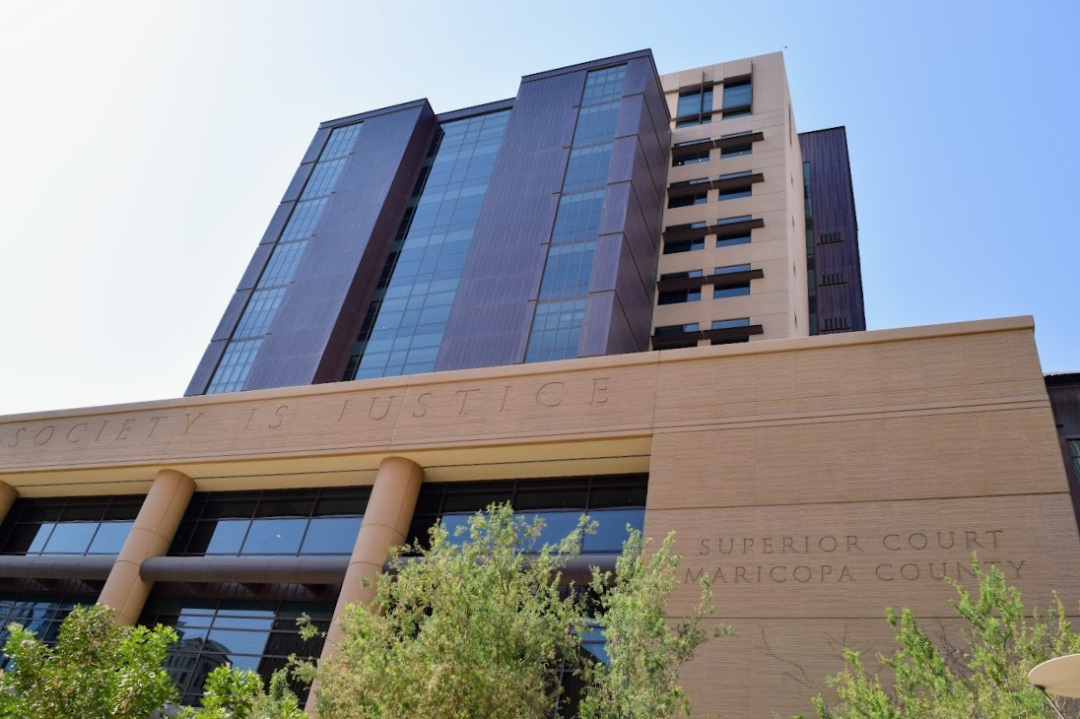 To provide a bit of history, peremptory challenges have been around since the post-Civil War era. After the Civil War, “African-Americans were included in the jury process for the first time.” While peremptory challenges have been understood to safeguard the fairness of the trial process and help secure fair and impartial jurors, they often invite discrimination into the jury process and disproportionately affect African-American participation in our juries.

Although the United States Supreme Court held in Batson v. Kentucky in 1986 that peremptory challenges could not be based on reasons like race—as it would be a violation of the Equal Protections Clause of the United States Constitution—all a trial attorney had to do to avoid a Batson violation was come up with any non-discriminatory reason for striking a juror. As you can imagine, this is not difficult to do. Rather than admitting to striking a juror because of race, a trial attorney could say that they did not like the color of that juror’s shirt or the way they answered a certain question.

On August 30, 2021, Arizona’s highest court became the first of which to eliminate these types of juror challenges. This Supreme Court Order will go into effect on January 1, 2022. In practice, this means that trial attorneys may now only eliminate potential jurors based on the cause standard. “A challenge for cause is based upon the answers provided by a prospective juror during the voir dire process where those answers exhibit that the juror cannot be completely fair and impartial to one party or the other.”

One noted advantage to this change is that it will put less of a strain on our state’s judicial resources as it will require fewer potential jurors to be selected. Additionally, one trial attorney has opined that although peremptory strikes were designed to give each side in a criminal trial the opportunity to strike jurors that may hurt their own case or be unfair—but who do not rise to the level of cause—that is not often how it works. Rather, it seems that peremptory strikes are used more to eliminate jurors that may be beneficial to the other side in an attempt to disadvantage them. The aforementioned attorney stated that he feels it would have been more beneficial to keep the jurors struck by opposing counsel than to strike jurors himself in many cases.

Arizona is not, however, the first jurisdiction to make this change. England and Canada have both eliminated peremptory challenges. In 1988, England did away with peremptory challenges primarily to preserve the randomness of jury selection, stating that “[d]erogation [sic] from the principle that members of a jury should be selected at random should be permitted only where it is essential.” In 2018, Canada did the same for reasons not dissimilar to those in Arizona, with one Canadian lawyer writing, “peremptory challenges were one, imperfect, mechanism that helped lawyers tilt the odds of that system.”

This change may allow for a collection of jurors that are more accurately representative of the community from which they are gathered and may result in “fairer” juries. At the very least, this change will limit the ability for one side to actively disadvantage the other during the jury selection process. Will this create a movement of change throughout the United States?

Madeline is currently a 3L at Arizona State University’s Sandra Day O’Connor College of Law. She is interested in pursuing a career in felony prosecution after passing the bar and hopes to be a judge one day. Madeline is busy studying all things criminal law. Her personal interests include hanging out with her two miniature Australian Shepherds, golfing, and traveling.

The Law Journal for Social Justice ("LJSJ") is the first student-run and student-created online journal at Sandra Day O'Connor College of Law. LJSJ aims to edit, publish, and produce notable works through its online website from legal scholars, practitioners and law students. LJSJ also publishes twice a year, featuring articles that focus on important, novel and controversial areas of law. LJSJ will provide a fresh perspective and propose solutions to cornerstone issues that are often not discussed, which may also have the potential to positively impact local communities. View all posts by Law Journal for Social Justice at Arizona State University